What are some good books for social-emotional learning? Let’s take a look.

When Jones set out to create Matthew and Tilly, her vision was to teach children about the profound benefits of conflict resolution. The story is set around the tale of a black girl called Tilly and a white boy named Matthew. The story begins with Matthew and Tilly playing together happily, but they get into an argument over a crayon. The fight results in both children going their separate ways and trying to play by themselves.

The problem is that they each end up resenting the fact that they are alone. Sure, there’s no need to negotiate with another person, but there’s also less fun when experiencing something alone. The story concludes with the pair making up and agreeing to play together once more; the moral of the story being that it’s worth the effort of negotiating with other people so that everybody can get along.

The Book Of Mistakes by Corinna Luyken

Many people grow up with a “fear of failure.” Thanks to some modern educational practices and pressure from caregivers, children can begin to associate their achievements with their personal value from a young age. Not only is this emotionally unhelpful, but it can also lead people to avoid challenges in the future, should they be revealed as incompetent.

Luyken, therefore, set out to show the positive side of “mistakes” or “failures.” Her book follows the story of people who turned their mistakes into fabulous success, thanks to what they learned early on. Errors can create the inspiration that changes a person’s life. They should be viewed as valuable information and an incentive to change one’s behavior or outlook, not an indication of some personal lack of worth.

Negative self-talk is a plague on our society, ruining the lives of those who would otherwise be perfectly adequate people. Beaumont set out to create a book which helps foster positive self-talk in children, arresting damaging cycles of rumination that can develop early on in life.

Her story focuses on the notion that we should have a positive attitude towards ourselves, regardless of the opinions of others.

Marie Letourneau’s book, Argyle Fox, focuses on the story of a young fox who wants to play games and have fun outside. However, the wind keeps on scuppering his plans, ruining his fun by blowing down his card tower. Letourneau’s purpose in this book is to teach children the value of perseverance and overcoming challenges. Sometimes things in life are hard. A child might feel frustrated, but the way to overcome frustration is to deal with it head-on, figure out what you’re doing wrong, and then make modifications. It’s about experimentation and positive attitudes. 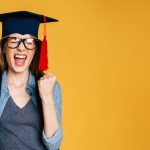 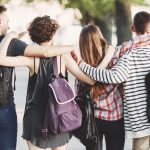 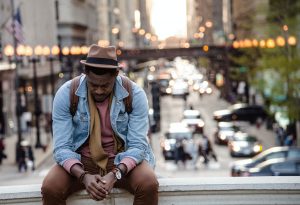 For Students: 7 Ways to Manage Stress During COVID-19 Copy

For Students: 7 Ways to Manage Stress During COVID-19 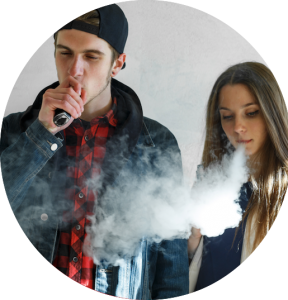 Responding To The Vaping Epidemic.